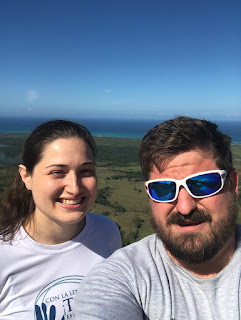 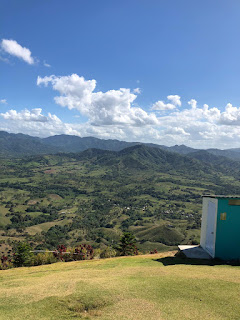 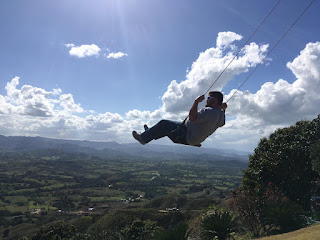 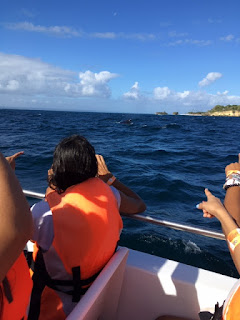 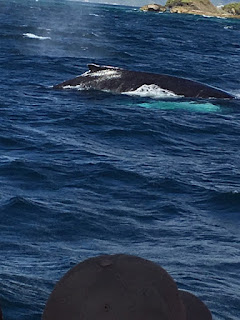 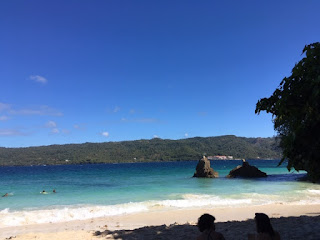 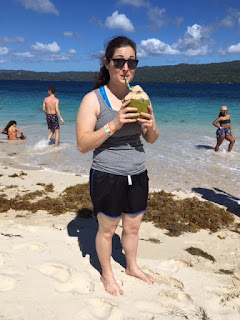 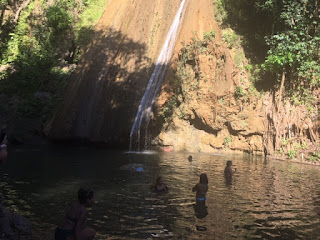 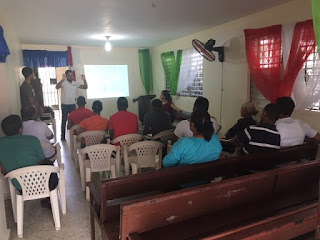 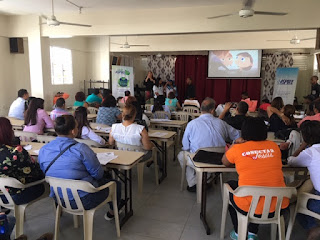 This post probably seems extremely sporadic, and that's because I have so many things going on that showed up all of a sudden, and I honestly have no idea where God is leading me. I feel like the Israelites wandering through the desert. God leads me to something, I follow and do that thing until He moves the cloud to a new thing. I follow and do that thing, and so on and so forth. Though I have no idea where the destination is or when I will get there, I know God is with me as He leads me to different places and things. All I have to do is trust and be faithful and obedient. Much easier said than done sometimes. Pray for me!
Publicadas por Alyssa a la/s 10:34 1 comentario: 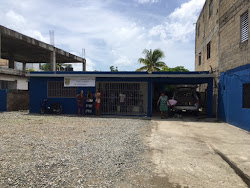 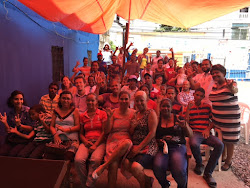 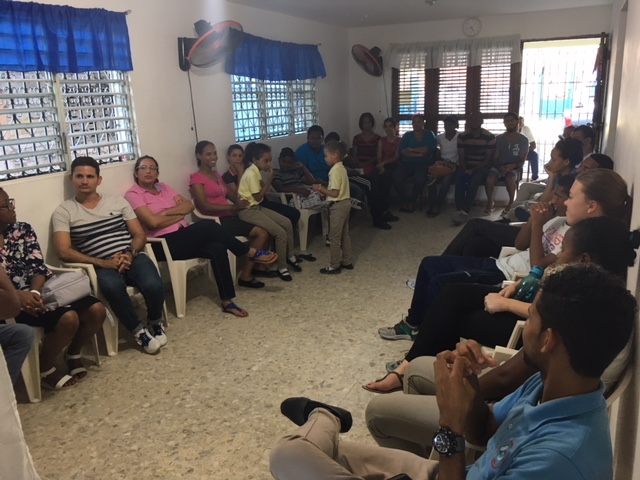 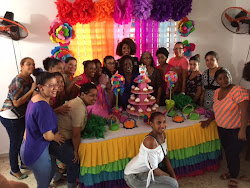 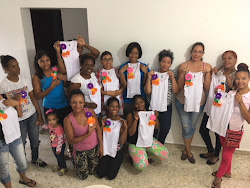 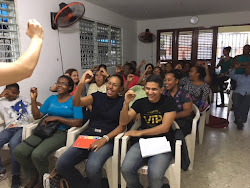